CBD/CBG FOR STRESS, ANXIETY AND DEPRESSION

The outbreak of coronavirus disease 2019 (COVID-19) may be stressful for people. Fear and anxiety about a disease can be overwhelming and cause strong emotions in adults and children. Not only for themselves, but also worrying for the elderly in the family. How you respond to the outbreak can depend on your background, the things that make you different from other people, and the community you live in. Taking care of yourself, your friends, and your family can help you cope with stress. Helping others cope with their stress can also make your community stronger. Adding CBD/CBG FOR STRESS, ANXIETY AND DEPRESSION  to your daily routine can help manage all the negative feelings in the upcoming weeks maybe months.

Stress, anxiety and depression are three things that can trigger each other and quickly become a vicious cycle. Studies (for example, by Blessings et al. 2015) show that CBD/CBG can have beneficial effects.

Stress is considered one of the greatest health risks. It affects both your body and the mind. In the worst case, stress can lead to serious illness. Perceptions and management of stress can vary greatly from person to person and have various effects on the individual

Stress, in general, is not necessarily dangerous. It always depends on the severity and duration of your stress. It can have different symptoms. Some people feel it psychologically as low self-esteem, depression, insomnia or even mood swings. Others, feel it physically through heart palpitations, fatigue or even additional sensitivities to pain or, in the worst case, ulcers. 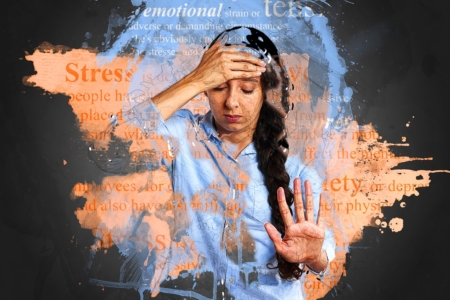 Cortisol is a stress hormone produced in the adrenal gland. This hormone has a stress-reducing and anti-inflammatory effect on the body when secreted. However, too much cortisol can have the opposite effect and can encourage infections or attack the immune system. In itself, the stress hormone is quite harmless as long as it is released in small amounts and for a short period of time.

Cortisol is mainly produced in large quantities during chronic stress and constant strain. However, if the stress and pressure become too high, production goes out of whack.

CBD/CBG for Anxiety and depression

Anxiety comes in many forms. It can lead to extreme nervousness, stomach pain, and insecurity, even a phobia. It usually begins with fear of social problems and continues with fear of performing normal tasks of daily life – it can even lead to not being able to leave the house.
Depression often develops from long term stress and anxiety disorders. It is a feeling of emptiness and loneliness. It can deprive you of the power over your own body and no longer allow you to perform the duties and tasks of everyday life.

Depression can be caused by many things, usually psychological stress that causes an imbalance in the brain. Researchers suggest that people with depression, have a serotonin and dopamine deficiency. The dopamine signal is also known as “brain bliss. The release of dopamine gives a feeling of happiness and pleasure. Serotonin is also a substance (neurotransmitter) that plays an important role in mood, self-esteem and many other things, and this is where cannabigerol (CBG) and cannabidiol (CBD) can offer a helping hand. 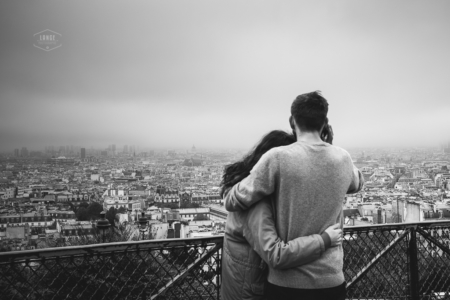 CBD/CBG for stress, anxiety and depression

Studies, such as that of R. de Mello Schier et.al., describe cannabinoids like CBG and CBD as potential tools to support depression, stress and anxiety because it can interact with the endocannabinoid system. This system consists of receptors and neurotransmitters that help control most functions of the body, both physically and mentally.
When they are introduced into the body, it enters the endocannabinoid system where CB1 receptors can interact with the cannabinoids. During this process, neurons in the central amygdala, where anxiety and stress are controlled, become less active. Normally, self-regulation allows the body to maintain its own rhythm and cortisol level, but constant pressure severely impairs this specific regulation.

Both CBG and CBD can have a positive effect on health and the body by allowing it to regulate its own response to stress. It should also be remembered that external factors play a role in stress. CBD can do many things, but unfortunately cannot necessarily reduce the daily grind. As explained above, people with depression have fewer signalling agents such as dopamine and serotonin. These hormones play an important role in terms of happiness, self-esteem, mood, and mental balance. If the receptors for these messengers are eventually depleted, this means you may have depression.

CBG/CBD can’t cure depression, but studies like the one by Russo et al. have shown that it can activate the serotonin receptor, and then provide increased self-esteem and a positive mood. In this case, it may have an antidepressant effect. Further research shows that CBD or CBG may be a healthy supplement, but not a cure for depression. 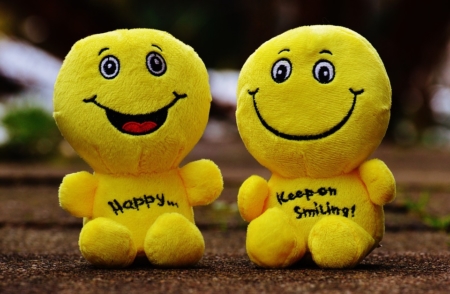 CBG for Anxiety and depression

Although minimal research exists, there are numerous possible therapeutic uses for CBG which have been previously noted. For example, it can be used to treat glaucoma, inflammatory bowel disease, colorectal cancers, and Huntington’s disease.

Another area of interest is the role of CBD in mental health and the treatment of clinical depression. Researchers have discovered that CBG can inhibit the uptake of GABA and serotonin in the brain, which can lead to increased levels of these neurotransmitters in the brain. Decreased levels of both GABA and serotonin have been linked to depression, making CBG a promising option when it comes to treating this disorder.

What’s also interesting is that when it comes to GABA, CBG is said to inhibit uptake more effectively than other cannabinoids, namely CBD and THC. This is noteworthy because, just like CBD, Cannabigerol is also non-psychoactive and has no intoxicating effects whatsoever. It can be a mild, alternative mood enhancer.

And finally, it’s also believed that CBG can boost production of Anandamide, an endocannabinoid known as ‘The Bliss Molecule’. Anandamide naturally increases dopamine levels and is responsible for regulating various functions such as sleep, mood, and appetite.

A 2015 study, which examined both humans and rats, found that high levels of anandamide contributed to mood enhancement and fear reduction. When the enzymes that break down anandamide were inhibited, that led to a decrease in fear and anxiety when threats were perceived.

This is another way that CBG can be used for depression. 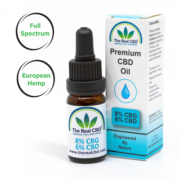 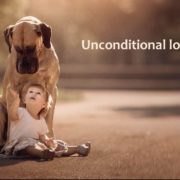 Coming out of lockdown with CBD! 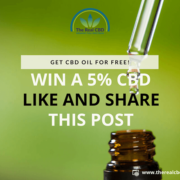 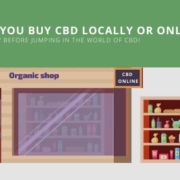 Should You Buy CBD Locally Or Online (Amazon)? 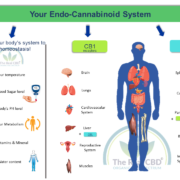 How CBD Oil Impacts the Body (is CBD the health solution you're missing out on?) 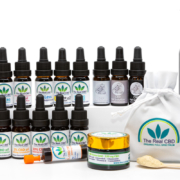 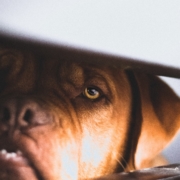 6 things you should know about CBD oil for Pets!
Scroll to top
We use cookies to ensure that we give you the best experience on our website. If you continue to use the website that means you are OK with this. If you want to know more please see our cookie notice.I agreeRead more