Can CBD improve gut health? – All you need to know! 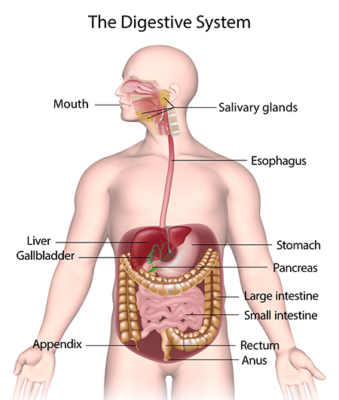 Your gut could also be called “The Gut Process”. The gut starts the second you put food or drink into your mouth, and continues until you let it out “the other end”. A big part of your gut is the digestive system.

The mouth is the first part of the gut (gastrointestinal tract). When we eat, food passes down the gullet (esophagus), into the stomach, and then into the small intestine. The small intestine is the place where food is digested and absorbed into the bloodstream.

Following on from the small intestine is the first part of the large intestine, called the caecum. Attached to the caecum is the appendix. The large intestine continues upwards from here and is known as the ascending colon. The next part of the gut is called the transverse colon because it crosses the body. The sigmoid colon is the s-shaped final part of the colon which leads on to the rectum. Furthermore, stools (feces) are stored in the rectum and pushed out through the back passage (anus) when you go to the toilet. The anus is a muscular opening that is usually closed unless you are passing stool. The large intestine absorbs water and contains food that has not been digested, such as fiber.

Gut health” describes the function and balance of bacteria of the many parts of the gastrointestinal tract. Ideally, organs such as the esophagus, stomach and intestines all work together to allow us to eat and digest food without discomfort. All food is ultimately broken down in the gut to a simple form that can enter the bloodstream and be delivered as nutrients throughout our bodies, therefore this is only possible with a healthy digestive system. A healthy gut contains healthy bacteria and immune cells that ward off infectious agents like bacteria, viruses and fungi. A healthy gut also communicates with the brain through nerves and hormones, which then in addition helps maintain general health and well-being.

3. How does the gut affect your overall health?

Think about all the idioms associated with this part of our body that we can’t really see or feel: gut check, gut instinct, gut feeling… Maybe they’re more than just metaphors. Strangely enough, we had those expressions even before we understood the connection between the gut and the brain.

Explaining, the gut and brain are connected by a maze of neurons and chemicals and hormones that constantly speak to each other like supercomputers. Many emotional states are thought to have started in the mind and then be felt in the stomach—but they may be generated in the stomach instead of just manifested there. This might be why the stomach is referred to as our “second brain.”

So the question is: Can CBD improve your gut health? – read on to find out more. 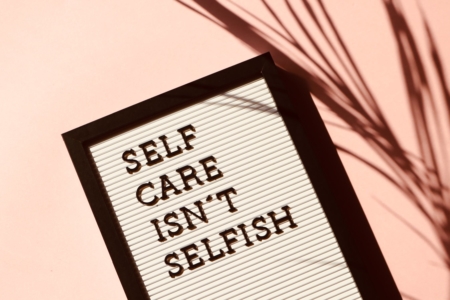 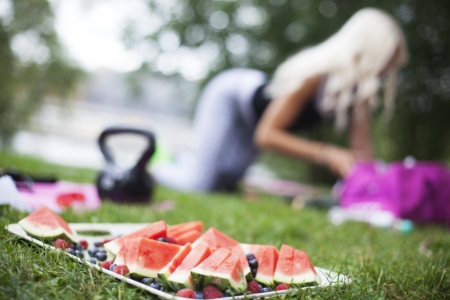 4. What can you do yo improve your gut health?

* You can either do that with good pro- and prebiotic and/or weekly fermented foods (kombucha, kimchi, sauerkraut etc.)

The gut is controlled by its own network of neurons in the lining of the gastrointestinal system, known as the enteric nervous system. In addition, it’s also controlled in part by the central nervous system in the brain and spinal cord.

Our digestive system is sensitive to emotion, including anger, anxiety, and sadness. This is why you might feel sick to your stomach when you’re particularly stressed out. Stress, depression, and other psychological factors can send the brain-gut connection out of whack and cause alterations to gut composition.

There is a strong relationship between mental health issues and gastrointestinal symptoms like heartburn, indigestion, acid reflux, bloating, pain, constipation, and diarrhoea. 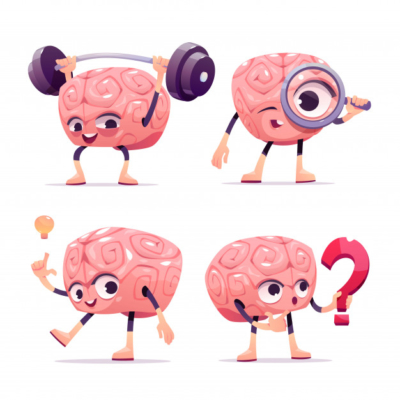 This brain-gut connection is not a one-way street!

Evidence has shown that when someone is dealing with gastrointestinal problems, their gut’s enteric nervous system may send signals to the central nervous system that trigger emotional changes. For instance, these findings could explain why a higher-than-average percentage of people with digestive problems develop depression and anxiety.

It’s this connection that has many researchers hopeful that improving gut health and the bacteria in your digestive tract, which is why probiotics might one day be an option in treating mental illness. While we know probiotics support a healthy gut and can restore normal microbial balance, more research is required to see if it supports a healthy brain.

One study was done on the gut-brain axis where strong evidence suggests that gut microbiota (bacteria) has an important role in bidirectional interactions between the gut and the nervous system.

Our ECS’s receptors are highly concentrated in the brain, gut, and pelvis, all working together to maintain homeostasis throughout the body. Researchers are finding evidence that the ECS is actually a major link between the gut and the brain, enabling them to communicate with each other.

The endocannabinoid system is involved in regulating our food intake, as well as digestive motility, nausea, intestinal inflammation, gut permeability, cancer cell proliferation, and complex interactions with probiotic bacteria of the intestines.

Supporting the ECS with phytocannabinoids from hemp is showing promise for those suffering from a variety of conditions, including IBS, IBD, autoimmune conditions, and more.

With at least 70% of our serotonin being produced in the gut (not the brain), and plenty of research showing that gut microbial balance influences mood and mental health, we are sure to discover even more powerful links between the ECS, gut and brain in the near future. 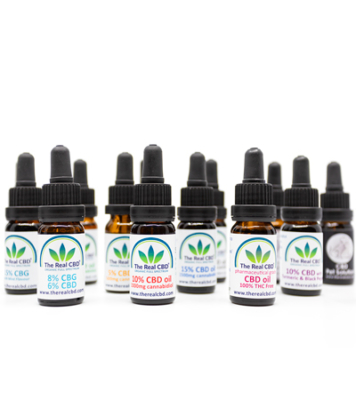 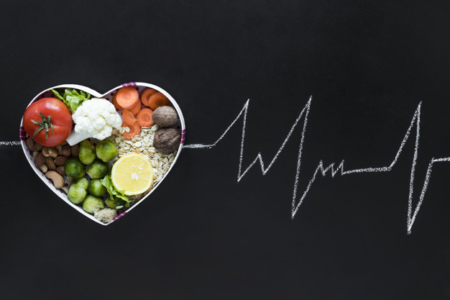 7. What benefits does a healthy gut have?

People often say that you should treat your body like a temple. Consider it more like a ship. You’re on a journey, and the living bacteria inside your stomach are the crew helping power the voyage. So to assist “the crew” by giving them all the tools they need to make the journey peaceful,  pleasant and pain-free.

Some of the many great benefits to a healthy gut are:

8. The Real CBD product for a healthier gut 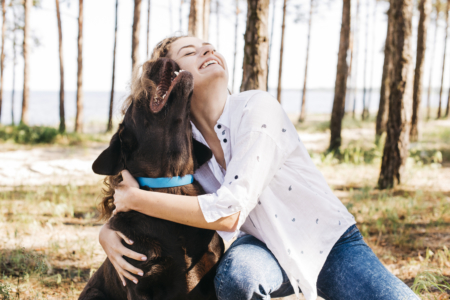 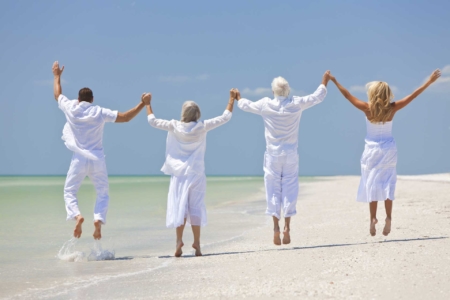 How to start a drop shipping business! 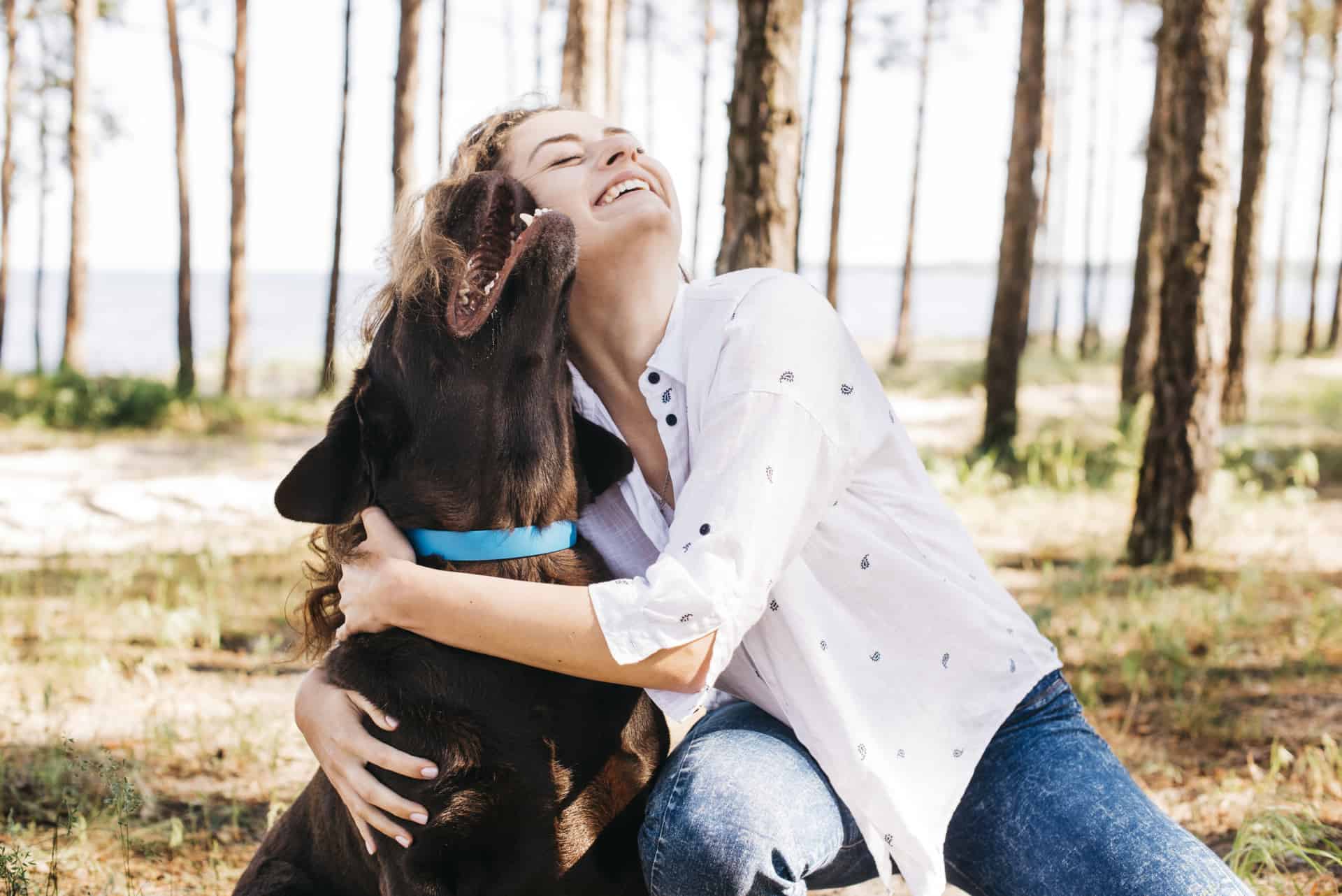