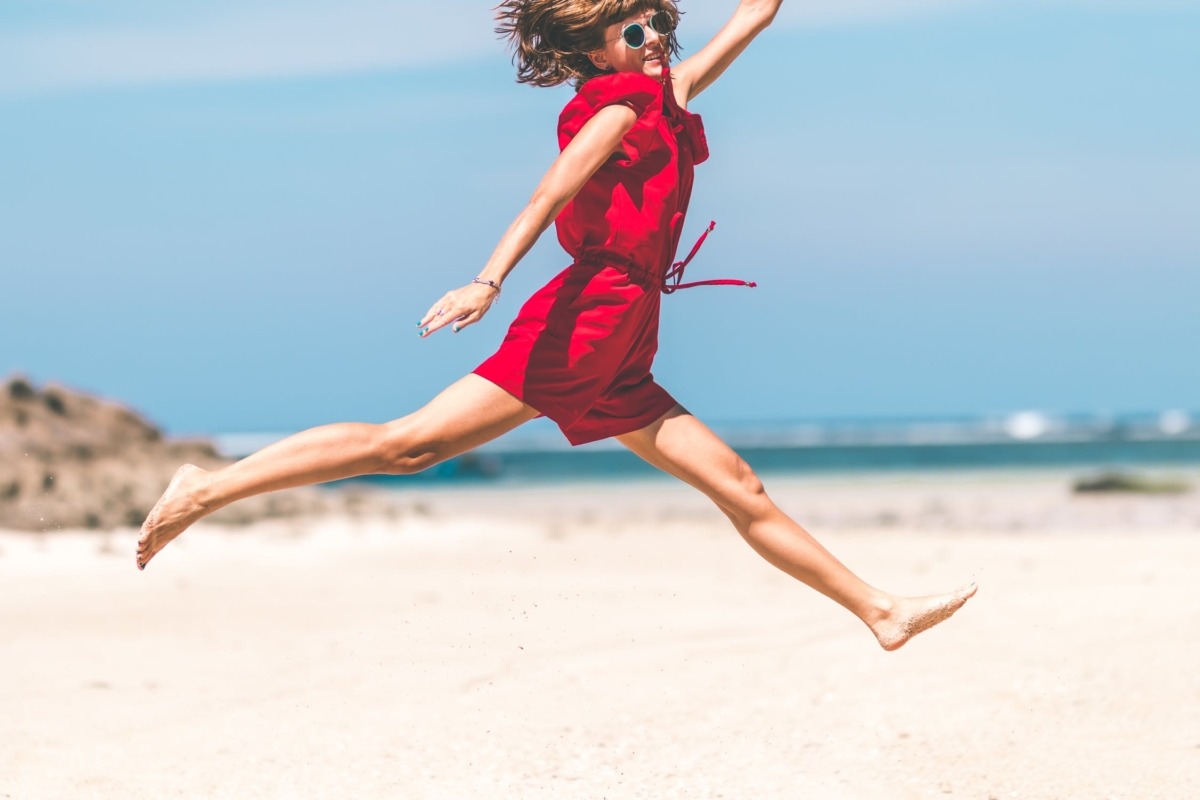 If you know someone or someone in your family has Fibromyalgia, you also know how much pain and suffering that person have to endure on a daily basis. Of course the symptoms are better some days, all depending on your stress level or even the weather. There are not many options of relief available on the market but……..studies have shown that CBD oil could help the symptoms of Fibromyalgia and give better quality of life in Fibromyalgia patients.

Fibromyalgia is a chronic complex disorder that causes you widespread pain in the whole body and tenderness to touch of your skin.

The major symptom is  chronic pain in the muscles, joints, skin and tissue that may come and go, however, there are also several associated common symptoms. This can include you to have moderate to extreme tiredness, sleep problems, sensitivity to touch, light, and sound, and cognitive difficulties. Your symptoms are often worsened by stress.

The current scientific perspective of Fibromyalgia, is that the nerve stimuli causing pain originates mainly in the tissues of the body. Hence the increased pain on movement and the aggravation of the condition by strenuous exertion.

We need a lot more research  to understand the complexities of this debilitating disorder and to speed up the process of pinpointing the cause. We need to find a more specified treatment and a cure.

What can you do to help Fibromyalgia?

No specific treatment or cure for Fibromyalgia have been found yet – but there are suggested help that the doctors prescribe (in lack of anything else). 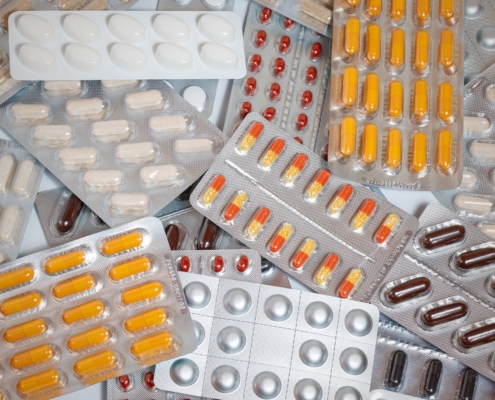 1.) MEDICATION
Medications can help reduce your pain of fibromyalgia and improve sleep. Common choices could include:

Doing regular moderate exercise is key to controlling your fibromyalgia. You’ll want to do low-impact activities that build your endurance, stretch and strengthen your muscles, and improve your ability to move easily. Something like yoga, tai chi, Pilates, and even just walking. Exercise also releases endorphins, which fight pain, stress, and the feeling of being down. And it can also help you sleep better. 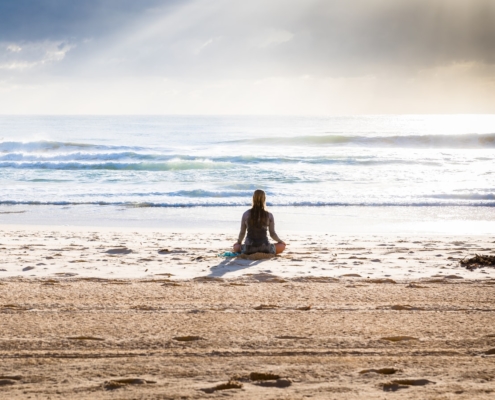 You could also try complementary therapies, including massage, acupuncture, and chiropractic manipulation, to ease aches and stress. A therapist, or support group may help you deal with difficult emotions, and how to explain to others what’s going on with you.

CBD oil is getting a lot of popular attention as a potential treatment for Fibromyalgia. So far, we don’t have a lot of research on it, but we do have some—and it’s promising.

Still, a lot of people don’t really understand what CBD oil is or how it works, and it tends to be wrapped up in the controversy over medical marijuana. That can make people hesitant to try it. There’s also a lot of confusion over whether it’s legal—but there are also some positive changes on that subject.

A study in July 2916 by Ethan Russo suggests that Cannabis based medications helps better than conventional medications on pain related to Fibromyalgia.

Finally, while anecdotal evidence certainly isn’t scientific proof of anything, we have an abundance of it from people with Fibromyalgia who say CBD helps them.

As for the scientific motivations behind further study, consider that CBD is believed to help relieve:

When it comes to Fibromyalgia symptoms, those three are most significant.